Get started with xapiapps and xAPI using these comprehensive docs

The following example depicts the coaching step, but the same can be applied to the observation step.

What is "assigner is supervisor" setting?

Suppose you have a pathway called"abc" as shown below:

Note the groups for the coach.

Suppose Brett who is in the Manager group assigns this pathway.

Scenario 1: "assigner is supervisor" is off

Why is this useful? If a person in the Manager group who is meant to do the coaching, goes on leave, someone else can complete the coach task with the learner.

Scenario 2: "assigner is supervisor " is on

When Brett assigns pathway "abc", only Brett who is in the manager's group will receive the first step as a task.

Turning on "assign is supervisor" will replace any step in the pathway that has a coach / observer group that matches any of the groups the person who assigns it, is in. 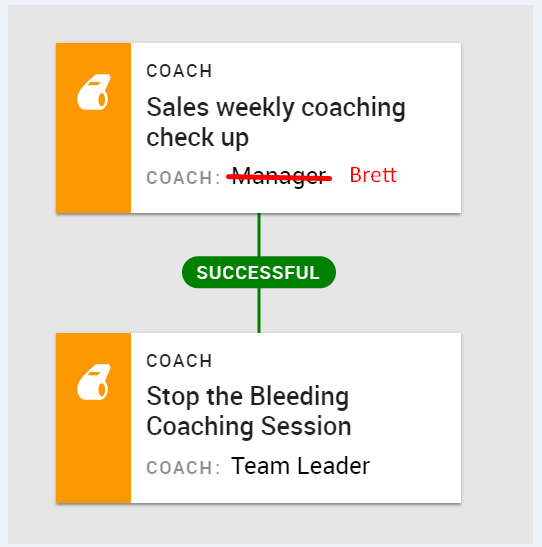 Where do I find this setting?

The "assigner is supervisor" setting can be found when you click on the cog icon when editing a pathway. 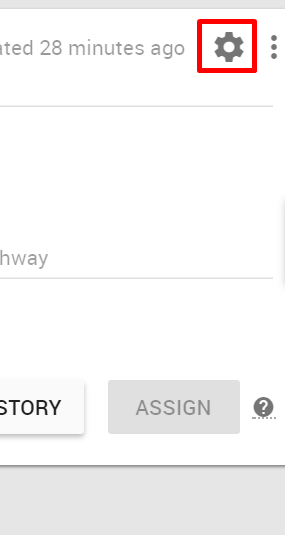